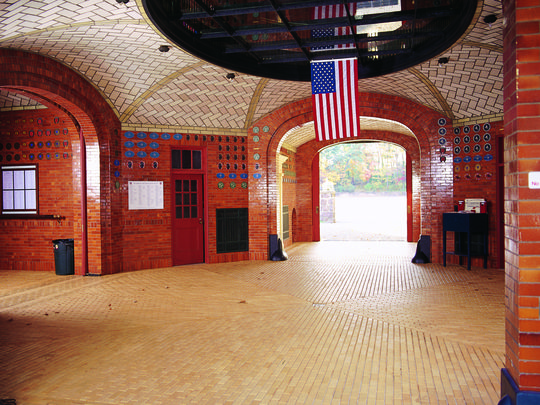 After a 2-year break, the National Dressage Championships will return once again to the historic US Equestrian Team facility in Gladstone, NJ in 2017. In a stroke of good fortune, the show will also coincide with the 100th anniversary of the USET’s hallowed grounds. Both riders and organizers are excited to bring a world-class-level dressage show back to this venue.

The 2017 Championships will include classes for Grand Prix, Intermediare, and the Brentina Cup – a class for young riders competing at the FEI level. They will be held from May 18-21, 2017, allowing participating riders to travel to Europe for competitions in the summer months following the Championships. All other national championship classes will be held at the Lamplight Equestrian Center in August.

While the same Championship venue is usually scheduled for three years in a row, Gladstone has not yet been finalized as the location for the show in 2018 and 2019. However, the USET Foundation hopes to be able to hold the National Dressage Championships for several years to come, in addition to 2017’s show.